Many people visit Minamiboso to enjoy activities that are different from how they usually spend their days. You can relax and enjoy nature, pick fruit, or refresh with Forest Therapy. Our often-busy lives make it important to slow down and unwind. 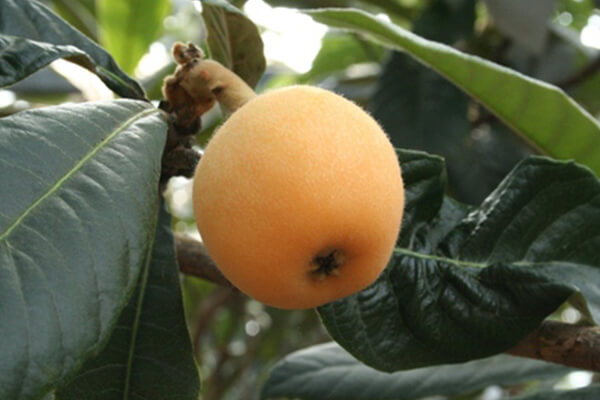 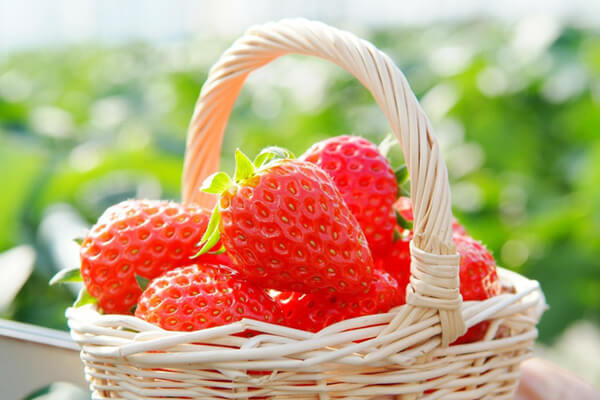 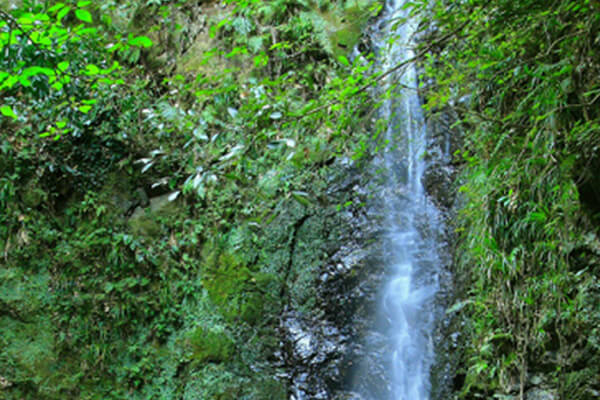 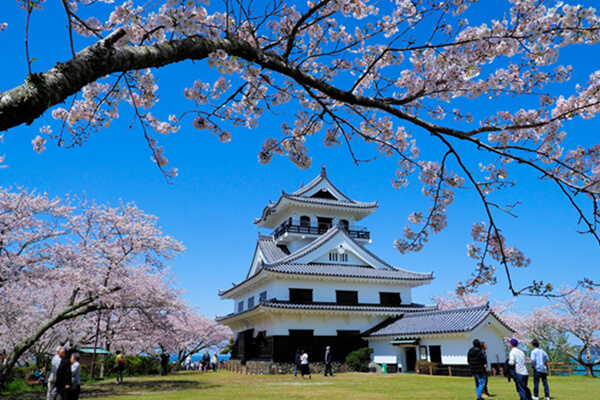 History of the Minamiboso area
The southernmost part of Chiba Prefecture’s Boso Peninsula used to be known as the old Japanese province Awa-no-kuni. Today’s Minamiboso is part of the old Awa Province. In the mid-15th century the Satomi clan became the rulers of Awa. In the late 16th century they built Tateyama Castle to guard and rule the area. In 1614 the Tokugawa Shogunate that ruled Japan split the area up. In 1878 the government reorganized the counties, wards, towns, and villages. Present-day Minamiboso includes several of the towns that made up Awa.

The four seasons in Minamiboso

Spring - Visit Minamiboso in the spring if you like flowers. Fields of rapeseed flowers (nanohana) color the landscape bright yellow. Butterflies dance across the fields, attracted by the yellow color. And during low tide you can go clam digging (shiohi-gari). 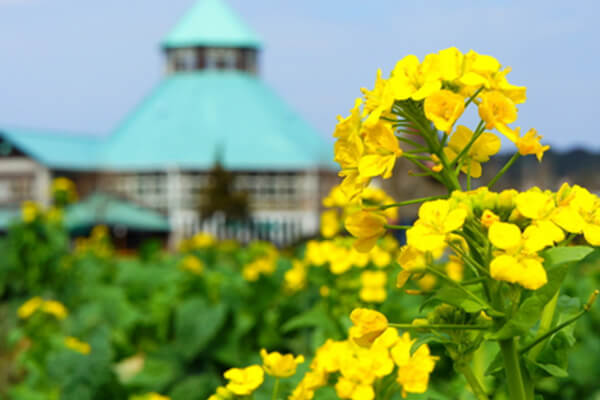 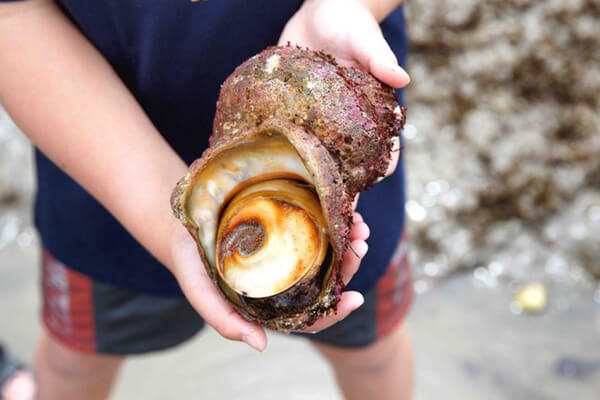 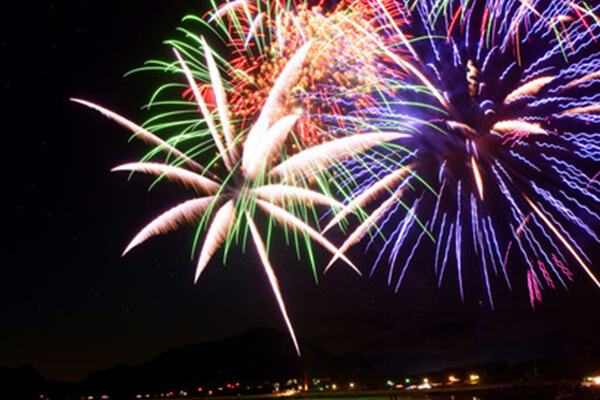 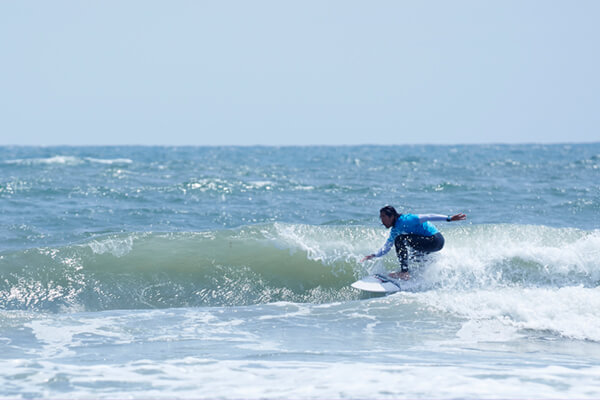 Summer - In Japan summer is the time for fireworks. Many firework festivals take place, and you can also find them on the Boso Peninsula. Come and see the night sky light up in brilliant colors. Along the coast are many places where you can go swimming and surfing. Fall- Enjoy the changing colors of the leaves on mountain hikes around the temples. Fall is also one of the best seasons for eating, as delicacies like local abalone are in season. Winter- Enjoy a more temperate winter climate than Tokyo. You may think it would be gray, but winter is the best season for seeing daffodils in Minamiboso.

Getting to Minamiboso by bus